How Do Amphibians and Reptiles Survive During Fires? 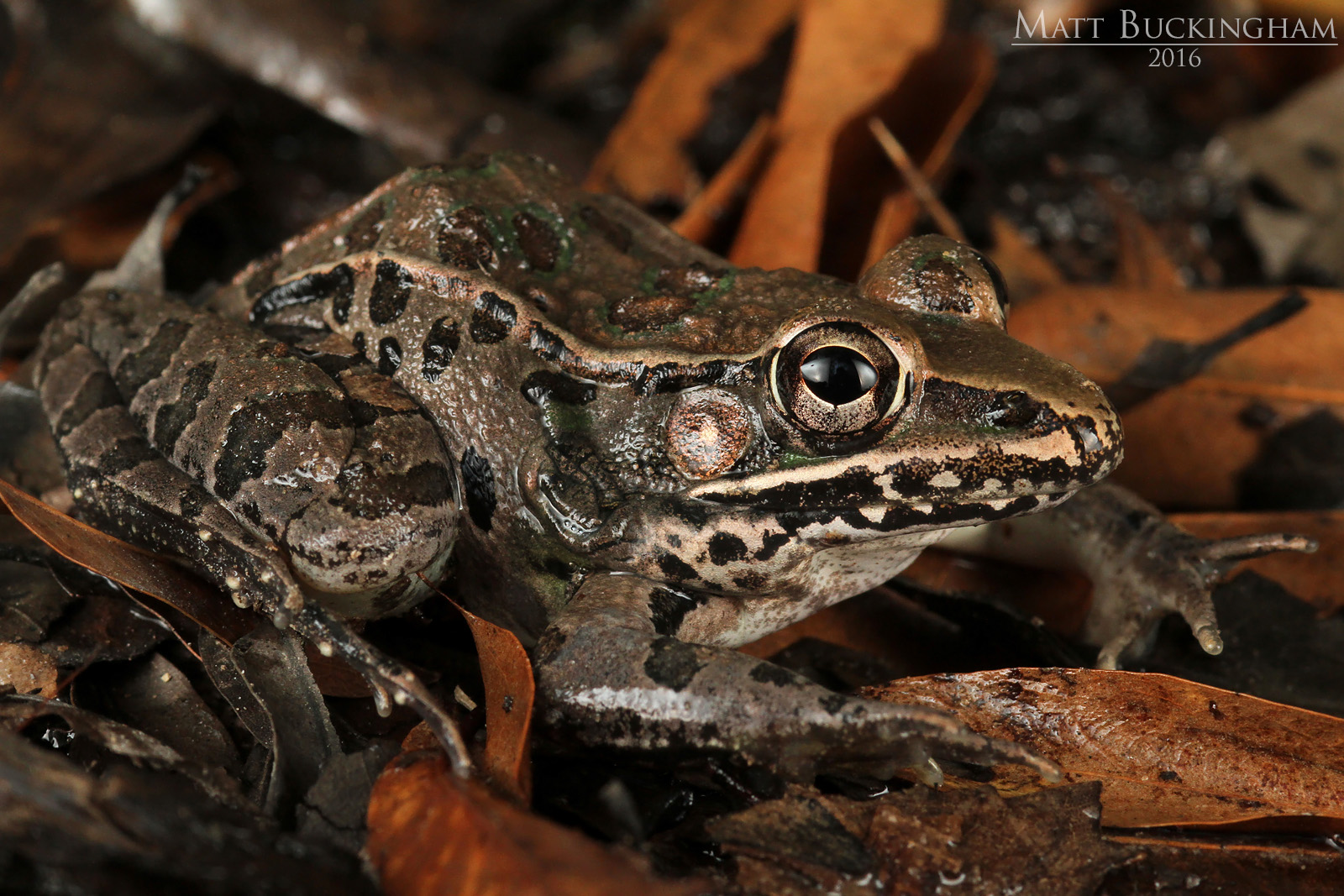 The longleaf pine ecosystem is a forest/woodland system that has evolved with the natural occurrence of fire.  Historically, low surface fires occurred every 18 months to 3 years (depending on the location and site conditions) from lightning strikes, moving across the longleaf forest floor, fueled by pine needles and grasses.  Fire benefits the longleaf forest by exposing bare soil for pine regeneration and stimulating the growth of bunch grasses, forbs, and wildflowers.  This natural cycle of fire aids in keeping open forest floor conditions, allowing wildlife to take advantage of the insects attracted to the plants of the forest and the new growth of plants.

To protect themselves during fire, some amphibians burrow into water-saturated soils or move to aquatic areas to keep their skin moist.  Turtles use their carapace (shell) to protect themselves, and some species will use trees and vegetation to escape flame lengths.  Snakes can respond to fire by moving quickly and by going underground.  However, in extreme conditions such as fast-moving wildfires, amphibians and reptiles may have difficulty navigating from ignited areas.  Thankfully, many species of the longleaf ecosystem have adapted to fire and benefit from the vegetation that occurs following a fire.

Once an area is burned, snakes take advantage of the warmed earth and areas with less vegetation to warm themselves.  Fires can also create new habitat in standing dead trees (snags).  Snags are used by many species including the Eastern Bluebird, Wood Duck, Tree Swallows, Violet-green Swallows, woodpeckers, owls, chickadees, nuthatches, sparrows, house wrens, Gray and Flying Squirrels, and raccoons.  Trees that completely burn down can leave holes in the ground, offering additional places of refuge for different species of animals and use by insects, rodents, and snakes. 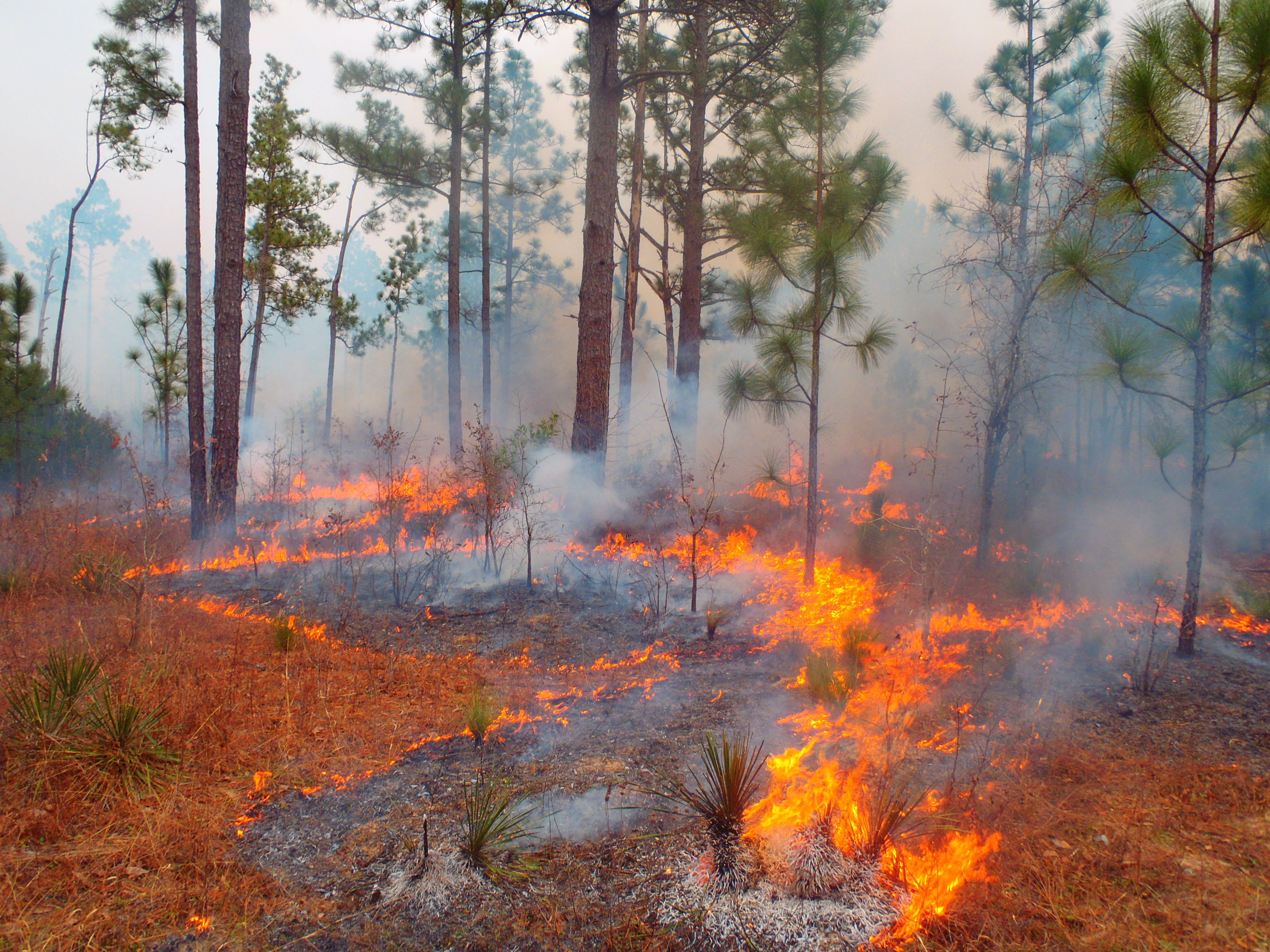