Role of Reptiles and Amphibians in the Longleaf Pine Ecosystem 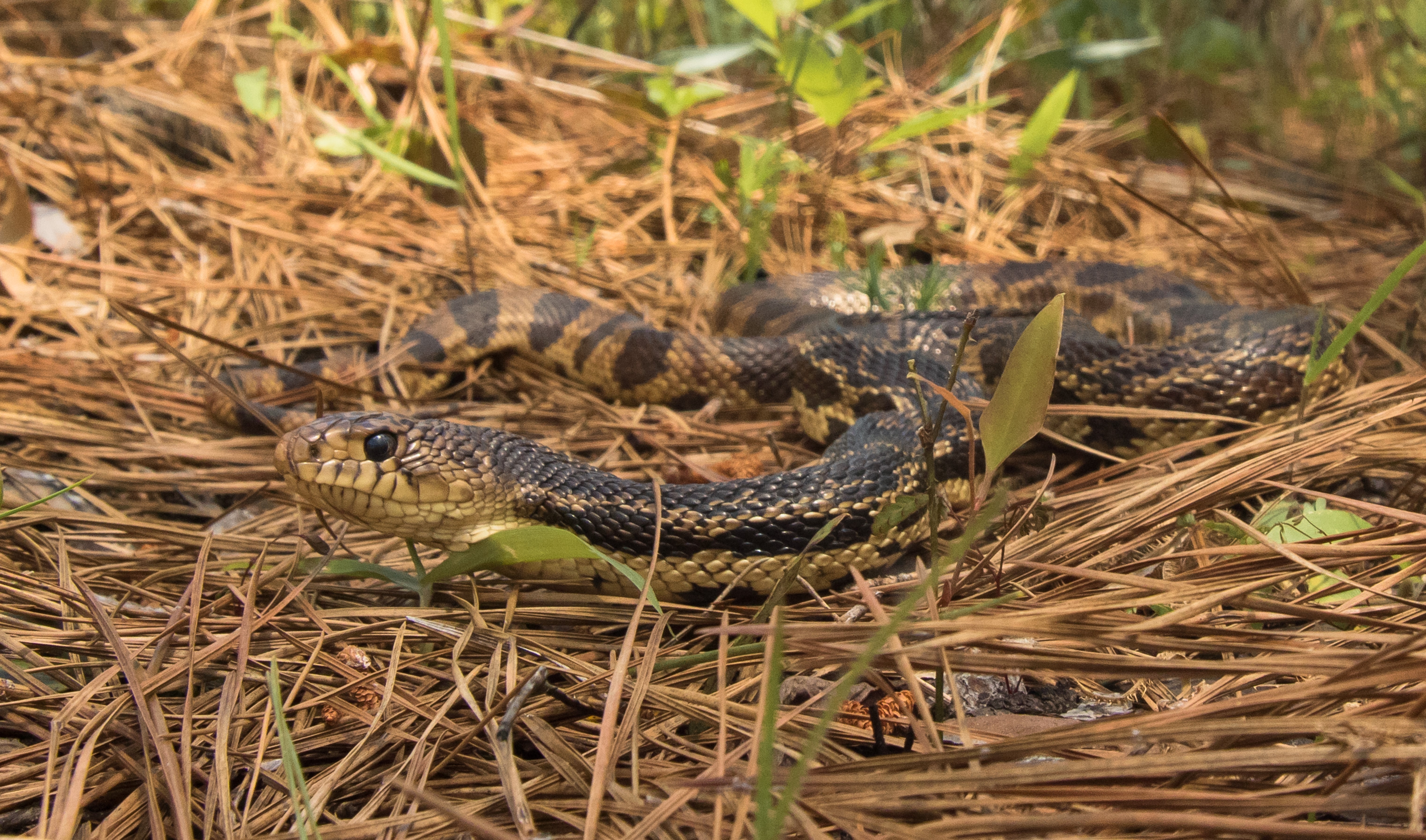 The longleaf pine ecosystem is home to a diverse number of amphibian and reptile species.  Herpetofauna exist in longleaf forests that include diverse plant and insect life, a combination of wetland and upland habitat needed for reproduction, varying forest floor conditions, and the sandy soils of upland habitats.  Some species use both land and water habitat in their life cycle or may use each during various times of the year.  Such is the case for salamanders who occupy upland habitat for the majority of the year but require seasonal or permanent wetlands or ponds to breed and lay eggs.

Amphibians are considered a good indicator species of wetland health and the environment in general.  With thin skin or membranes that are permeable to the air and water, amphibians are subject to positive and negative changes in air and water quality.  Scientists use long-term monitoring of amphibian populations to evaluate the impacts of changes in the environment for both wildlife and human populations. 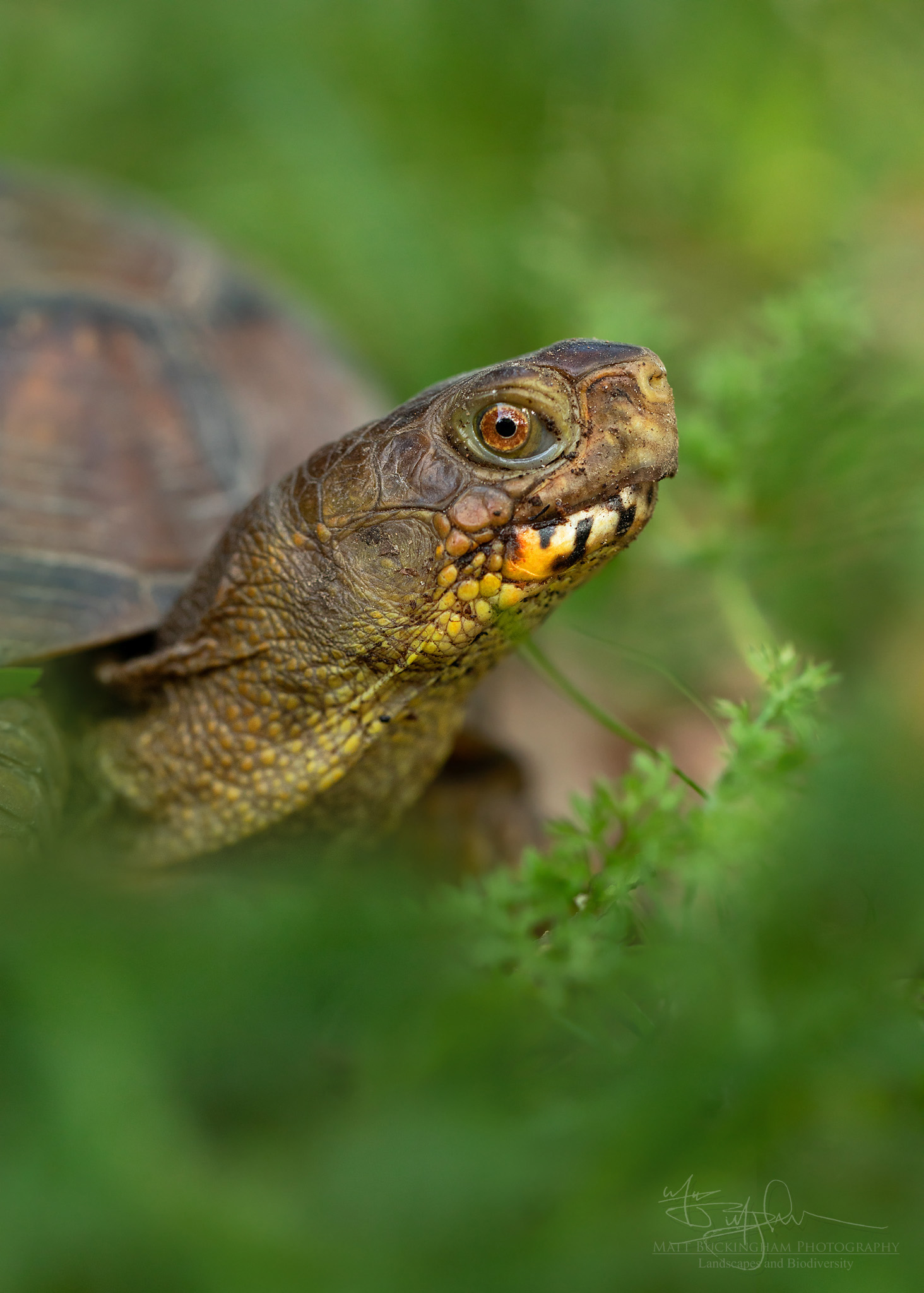 Reptile and amphibian populations are susceptible to changes in the environmental conditions where they live (hotter, drier, wetter, flooded, etc.) and will seek protection from extreme heat or cold.  In longleaf pine forests, pine needle duff, leaf litter, downed woody debris, logs, and standing dead trees provide safety for these creatures.  The upland sandy soils are conducive for digging burrows, and other animal species take advantage of the living space made by reptiles and amphibians.  Rock outcrops provide protection from the elements as well as areas for reptiles to bask in the sun.  Longleaf pine forests will often include low-lying wetland areas, seasonal and permanent ponds, and herbaceous (pitcher plant) bogs.

Snakes, lizards, frogs, and many other reptile and amphibian species play a vital role in nature and the web of life.  They are both predators and prey in the food chain.  They serve as a food source for many birds of prey (including eagles, osprey, hawks, owls, and kestrels), other birds (such as herons, egrets, and roadrunners), and the mammals and fish that prey on these herps.  As predators, reptiles and amphibians serve as control agents for rodents and insects.

Some species of amphibians and reptiles create den and nesting sites for other species.  The state threatened Louisiana Pine Snake’s underground burrows (provided by the Baird’s Pocket Gopher) can also give shelter to other species such as insects, salamanders, frogs, lizards, and others.  American alligators use their tails to dig burrows in the mud, and their large bodies make “trails” through the marsh, creating habitats that can also be used by fish and invertebrates.